The NHS asked Modus to carry out a major refurbishment on 6 bedrooms at Propsect Park Hospital following fire damage after an arson/suicide on ward.

Following a specialist team who stripped out and treated the damaged rooms and surfaces, Modus then came into undertake the refurbishment of the 6 bedrooms. Works included complete plastering, new ceilings and floor finishes and the installation of mechanical and electrical works. Finally complete decoration and installation of sanitary ware and fittings.

The project was carried out with an aggressive programme, so that the ward could be operational ASAP to minimise disruption to other patients.

No specification or drawings were available due to the rapid nature of the rectification works. Contract value could not be agreed prior to work starting due to unknown hidden damage. Works relied on regular briefing meetings with the client to build up the brief and agree specification as the works progressed. Modus submitted a project budget built up of provisional sums which were firmed up as the job progressed and as the scope became clear. Copies of invoices and receipts were submitted along with timesheets for operatives to substantiate the insurance claim and final account.

The job was unusual in nature, relied on trust from both the client and ourselves as both parties were exposed to risk at times due to uncertainty of cost and specification.

All works were completed and handed back for re-use within an agreed programme. 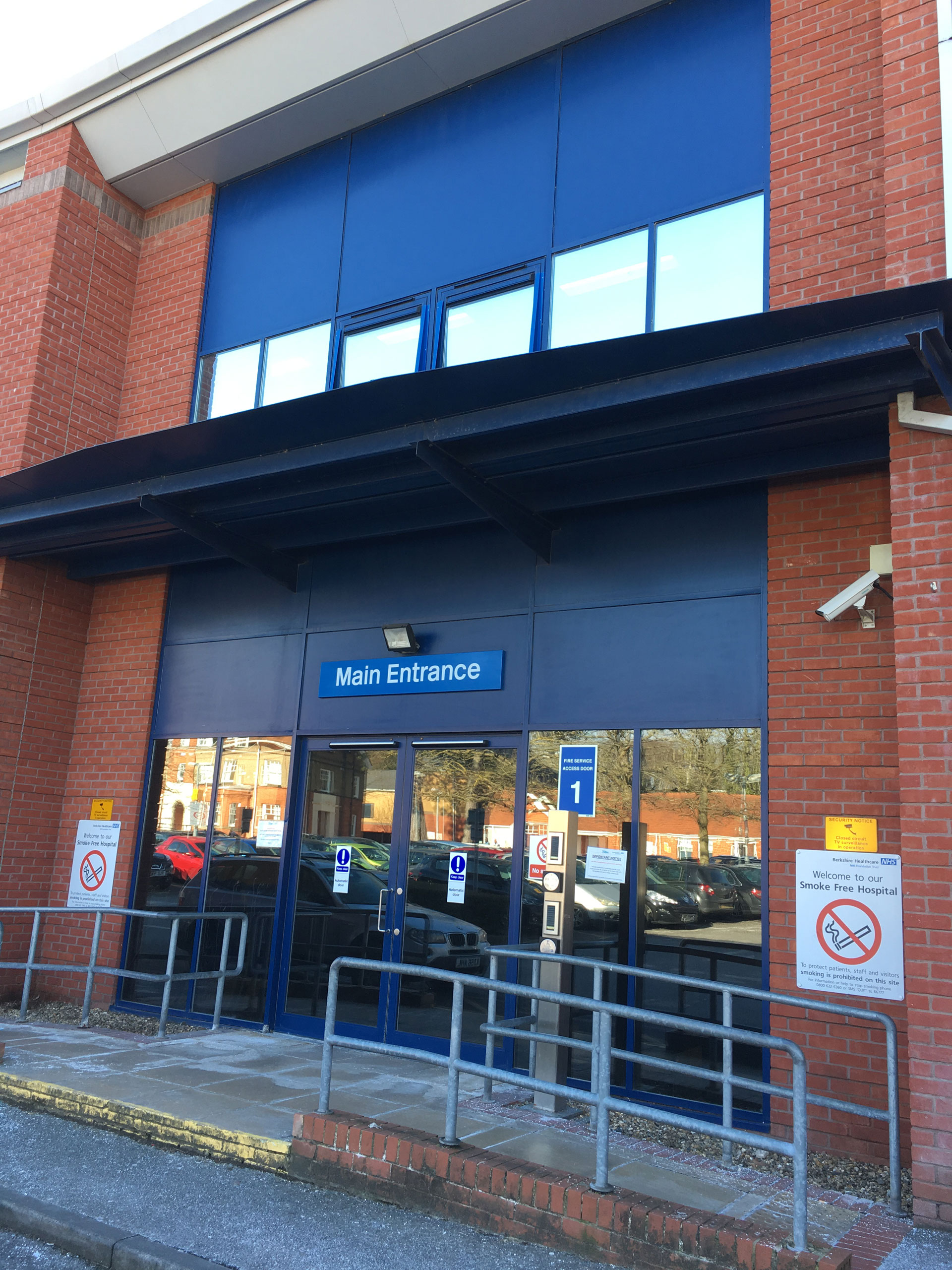